In a recent article for Apolitical, a global learning platform for government, Jessica Coria and Thomas Sterner raise the question if politicians are help or just a hindrance when it comes to saving the climate. Many existing environmental regulations are subject to a great deal of policy uncertainty which reduces the profitability of green investment, where the lack of political commitment to long-term emissions targets is at the heart of the problem. Could real progress be made through a fundamental reform of our political institutions? Read the full article on Apolitical’s website.

China and the United States are the two largest emitters of greenhouse gases, making them pivotal players in global climate negotiations. Within the coming decade, however, India is set to become the most important counterpart to the United States, as it overtakes China as the country with the most at stake depending on the type of global burden-sharing agreements that reached, thus becoming a member of the “Climate G2.” We analyse financial flows that are necessary to equilibrate marginal abatement costs across countries and regions under a wide range of burden-sharing agreements: from pure grandfathering based on current emissions to equal per-capita allocation. Among the four largest players, the United States, the EU-27, China, and India, it is China that would currently be the largest net seller of emissions allowances in all but the grandfathered scenario. The United States would be the largest net buyer. However, India is poised to take China’s position by around 2030. That leaves the United States and India as the two major countries with most to gain and lose, depending on the type of climate deal reached. 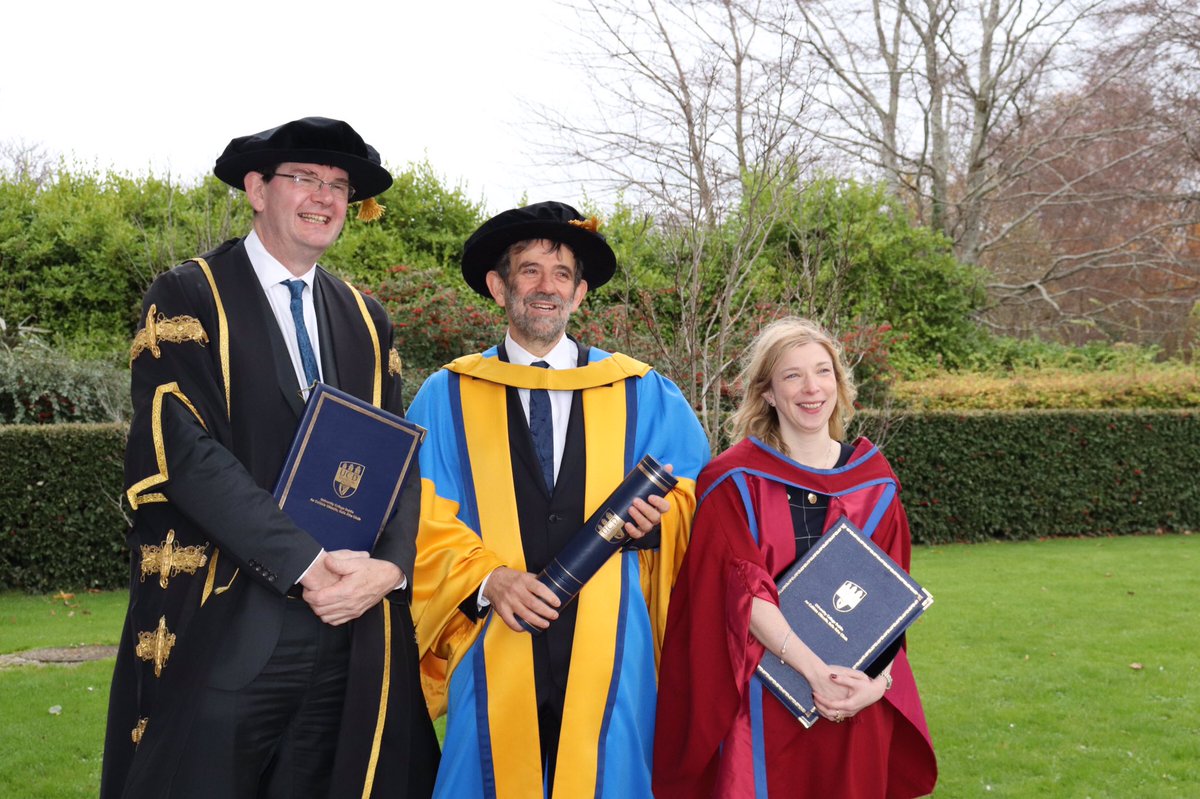 Congratulations to Thomas Sterner who on December 5th was awarded with a Honorary Degree of Doctor of Science by the University College Dublin (UCD). The UCD awards honorary degrees to individuals who have attained outstanding distinction in their fields. In delivering the citation at the conferring ceremony, Professor Peter Clinch at the UCD Faculty of Environmental Policy spoke of Thomas’s pioneering work, passion and dedication to the field of environmental economics:

“A few notable academics are able to make substantial and original contributions to knowledge and also to come down to where things are done. And when it concerns the environment and, perhaps, the greatest challenge facing humankind – climate change – getting things done is of paramount importance.

Thomas Sterner is one of those noble few. And, today, UCD awards him with the Doctor of Science degree honoris causa for his outstanding lifetime contribution to our understanding of how economics can protect our environment and, in particular, how to design policies to protect us from the perils of climate change. “ 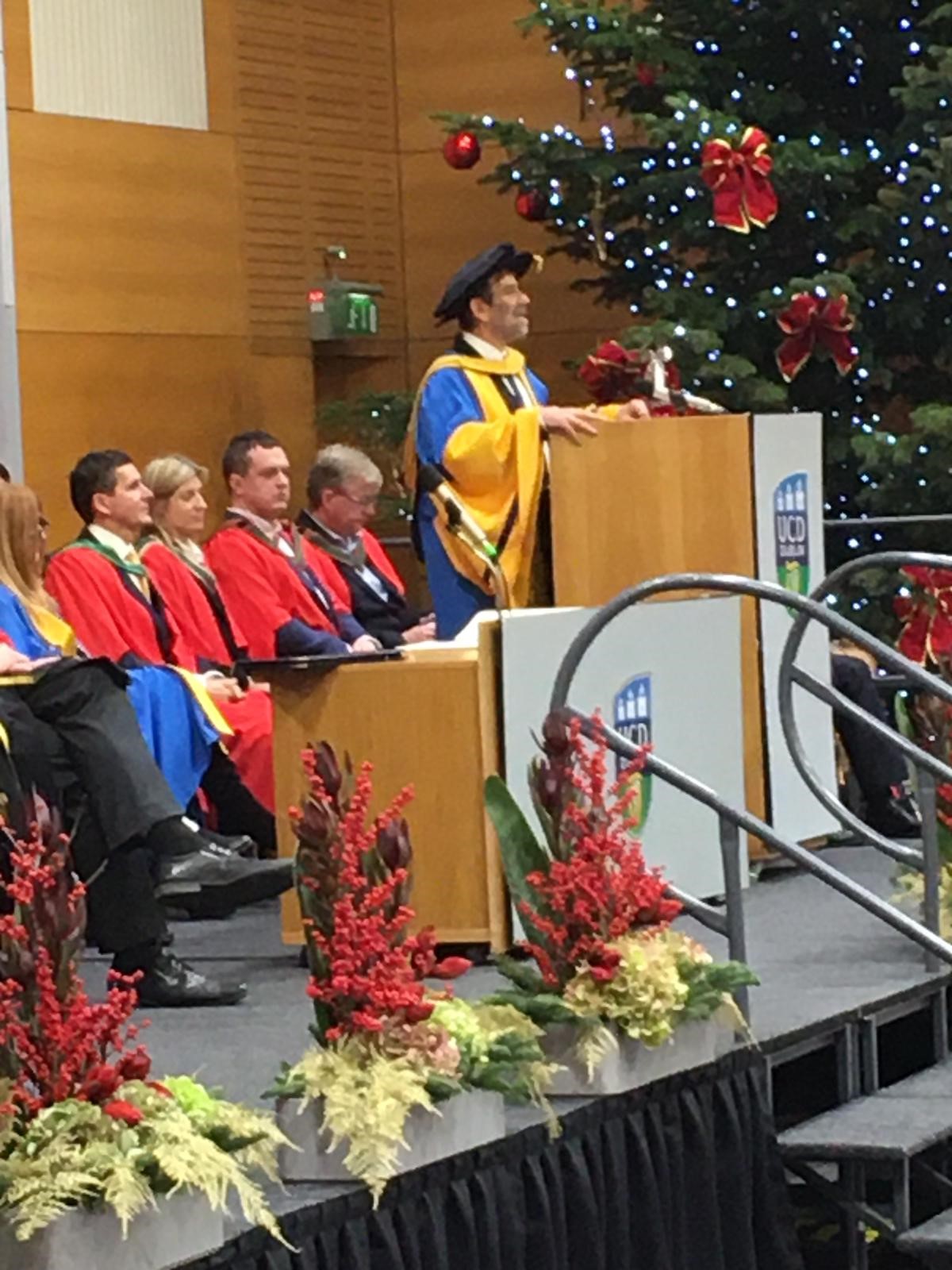